If you are an artist local to Indian River, St. Lucie, Martin, or Palm Beach Counties and are interested in joining our Featured Artist Registry, email Jessica Myers at info@royalpalmframes.com for details. 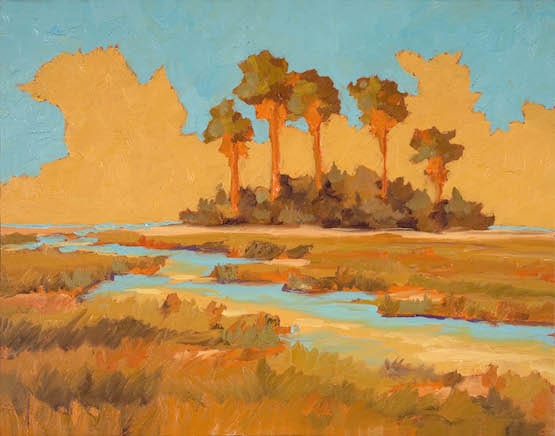 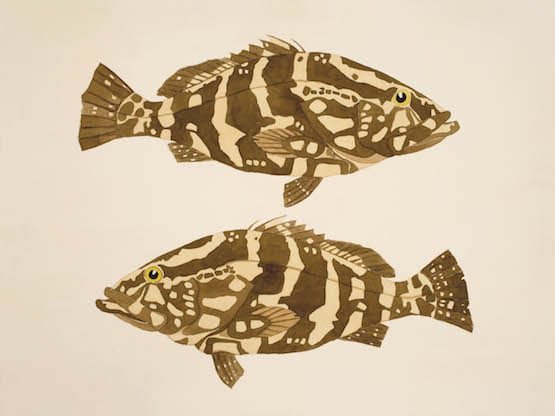 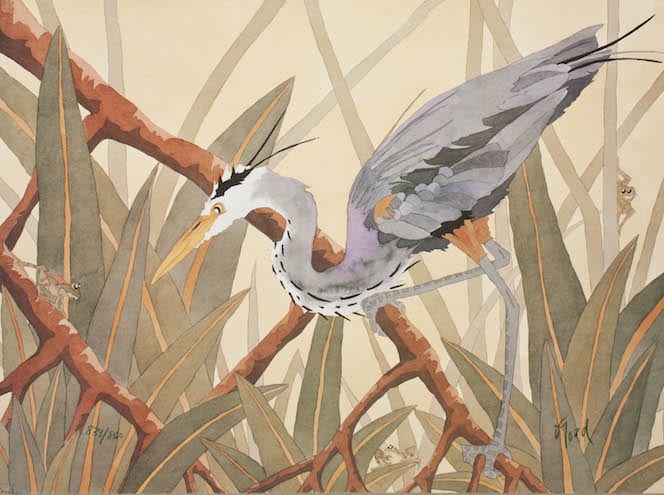 Dan Goad is a naturalist and self taught artist with a love for the natural world. This world became a fascination and integral part of his being since childhood. He was particularly drawn to the beauty of birds, and has been quoted as calling them “nature’s most eloquent expression.” His work reflects his love for nature and the outdoors, combining a rare mix of talent, skill and dedication. It is what allows him to transform what he has seen, with all its beauty, because it is designed from a naturalist’s perspective. This love for the natural world can be seen manifested through the shine of his harmonious pallets, crafted with a loving point of view.

Goad was raised in California and developed a love of surfing at the age of 23. He began searching for the “perfect wave” and this carried him to the lush, tropical island of Bali. This vacation turned into a four-year stay, allowing him the honor of living with a tribal chieftain and lots of surfing. Eventually he returned to California where he began dabbling in watercolors. He was soon discovered by an art publisher who printed and marketed his posters, many of which sold out in a very short period of time. From that point on, Goad decided to make a full-time commitment to his art.

Sold throughout the United States and in 15 different countries, Goad’s work is known for its renditions of marsh birds, egrets and herons and now includes a much broader subject matter including fish, other birds, animals and landscapes. His work is instantly recognizable regardless of where it is displayed – his prints, posters and original paintings all have the universal appeal. Using brilliant and unusual color combinations his paintings, reminiscent of the Orient, have become the hallmark of his work.

In 1986, the artist was commissioned by President and Nancy Reagan to add to the White House art collection at the Smithsonian. He was humbled to be part of a group which included American artists Andy Warhol and Jasper Johns. His work is featured in many private and corporate collections throughout the world and has appeared on the cover of local, national and international publications. It has been used in theatrical sets on various movies and television shows. Unlike any other artist, Goad has chosen to publish and market his own work by working through select galleries throughout the United States.

The artist lives on a small barrier island off the coast of Georgia where he enjoys venturing out into some of the countries major estuaries, sloughs and wetlands. His fervor to go the extra mile and capture subjects in their natural surroundings is part of his artistic challenge and a major contributing factor to his art success.